WWE Dream Matches that can happen in future [part-1]

WWE Dream Matches; In WWE, fans often get to see matches between current superstars and Legends.

Many times the same match is made between legend and current superstars by not making a feud, and sometimes WWE also books a retirement match between current and legend superstars.

In the last few years, WWE has seen many great dream matches between current and legendary superstars.

For example, WrestleMania 36 saw the match of John Cena vs The Feind and The Undertaker vs AJ Styles.

Apart from this, Trish Stratus was confronted by Charlotte Flair at SummerSlam 2019.

Let me tell you, there are likely to be many such dream matches in WWE that can happen though.

In this article, we are going to mention 5 such dream matches that can be seen in WWE in the coming time.

It would not be wrong to say that Charlotte Flair is currently one of the biggest women’s Divas of WWE.

Let me tell you, during the Royal Rumble 2020 match, Charlotte Flair and Beth Phoenix were seen.

Fans are mostly excited about dream matches in WWE between the male superstars but; these 2 female superstars also have the capability to grab the attention of fans and make high-level ratings.

Although Charlotte was the winner of this match, Beth Phoenix also performed well in this match and she managed to reach the top 3 in this match.

There is a possibility that these two superstars may again compete in the coming times. And these were on the line for the WWE Dream matches list.

Former NXT champion Adam Cole is one of WWE’s most popular superstars and is currently part of NXT.

Let me tell you, Cole has been compared to legend Shawn Michaels during his career.

If seen, both of these superstars have a lot in common and both of them have encountered many times backstage in NXT.

Although Shawn Michaels took retirement from Wrestling in 2010, in 2018, he fought the match on his return from retirement.

Therefore, there is a possibility that Michaels may return from retirement once again to be part of the dream match against Adam Cole.

And it can be one of the great dream matches for fans in WWE.

One of the most awaited matches in the list of WWE dream matches. Between the Rock and Roman Reigns.

Roman Reigns has been a part of the main storylines since his return to the SummerSlam 2020 Main Event, which also includes his real-life family members.

There is a possibility that The Rock may return to WWE and join this storyline in the future.

Anyway, The Rock is the real-life cousin of Roman Reigns, so his storyline is interfered with.

Fans will enjoy watching this dream match between these two superstars and WWE may decide to hold the match on the grand stage of WrestleMania.

Most probably this dream match can happen in Wrestlemania 39 which is of Hollywood theme and;

Fans can finally see one of the most awaited dream matches in WWE then.

Becky Lynch has recently become a mother and because of this, she has been on a break from WWE for a long time.

Let me tell you, Becky Lynch considers Lita her ideal and she grew up watching them.

Not only this, in the WWE 24 documentary, Becky Lynch also appeared dressed as Lita.

Both of these superstars have been a big contributor to the transformation of the WWE Women’s Division and the fans will enjoy watching the match between these two superstars.

Let us tell you, both of these superstars have met face to face in the first Women’s Royal Rumble match where Becky has eliminated Lita.

It will be interesting to see how WWE can build this dream match.

Sasha Banks is currently one of WWE’s biggest stars and is also becoming popular among non-wrestling fans due to working on a project with Disney.

At the same time, WWE legend Trish Stratus took retirement in the year 2007 but she has appeared in the last few years fighting matches as a part-timer.

Let me tell you, during the first Women’s Royal Rumble match, Sasha Banks and Trish Stratus were seen face to face and since then the fans want to see the match between these two superstars.

These two superstars are also ready to fight the match against each other and this match can be seen in the coming time.

Fans are mostly excited about dream matches in WWE between the male superstars but; these female superstars also have the capability to grab the attention of fans.

So this is the Part-1 of WWE dream matches that can happen in near future.

Tell us your dream matches list in the comments section below. And visit our site for more.

If we have missed any of your favorite dream matches that you want to happen in WWE then do tell us below. We will add them in our Part-2 of WWE dream matches. 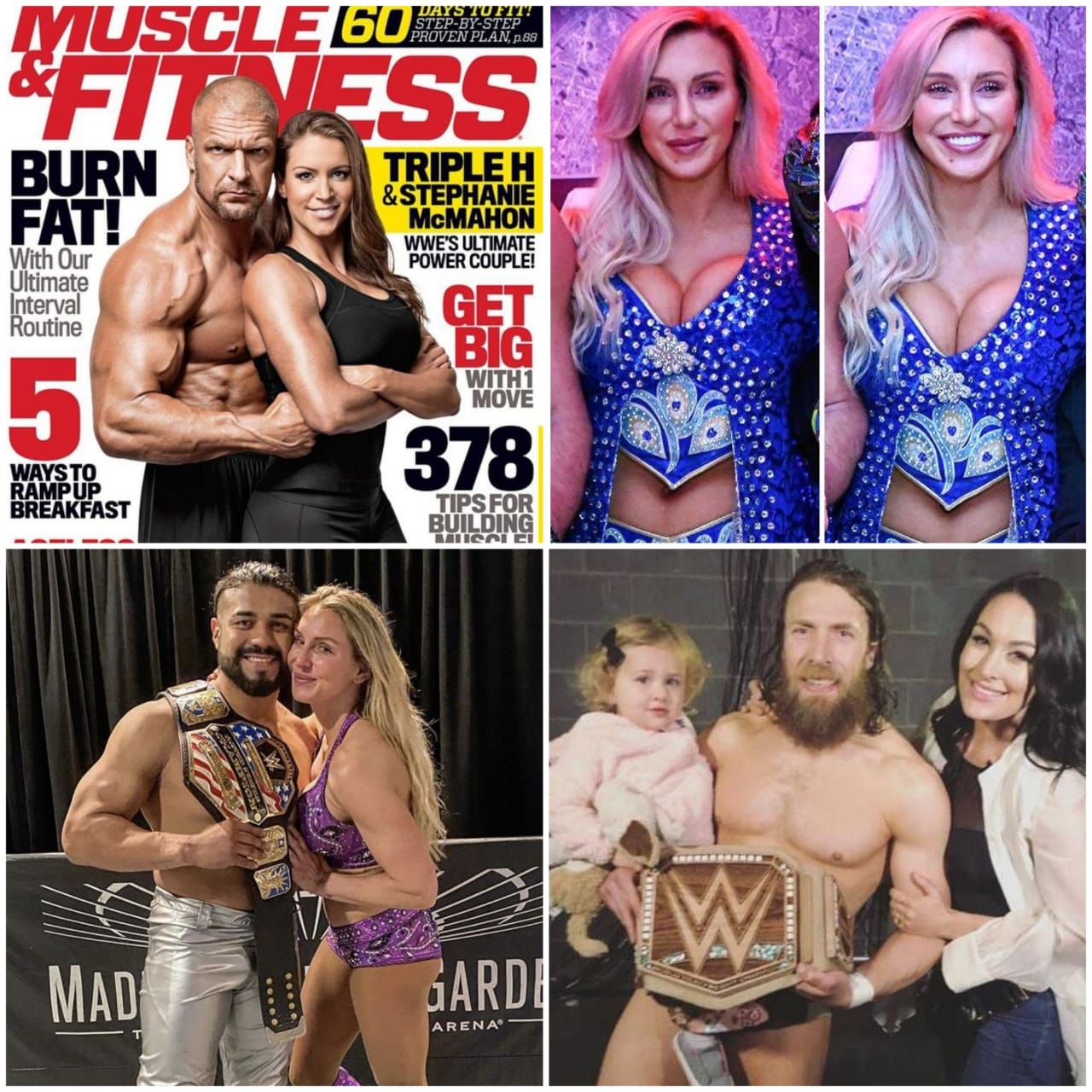 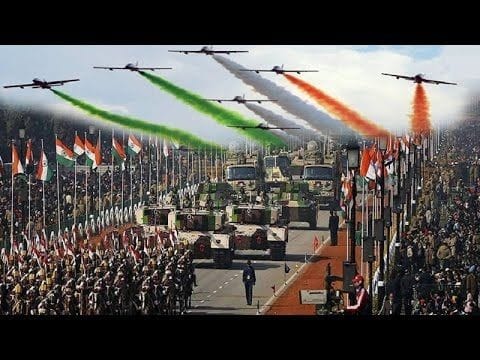 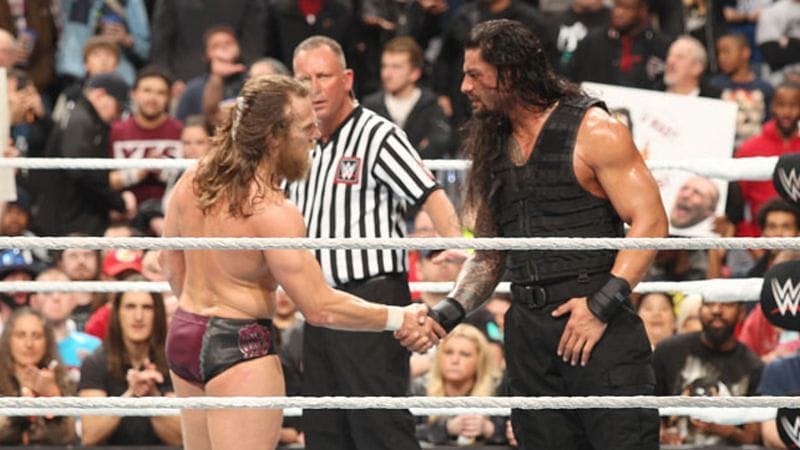 Daniel Bryan is one of the fan favorites for winning the 2021 Royal Rumble. This is going to… 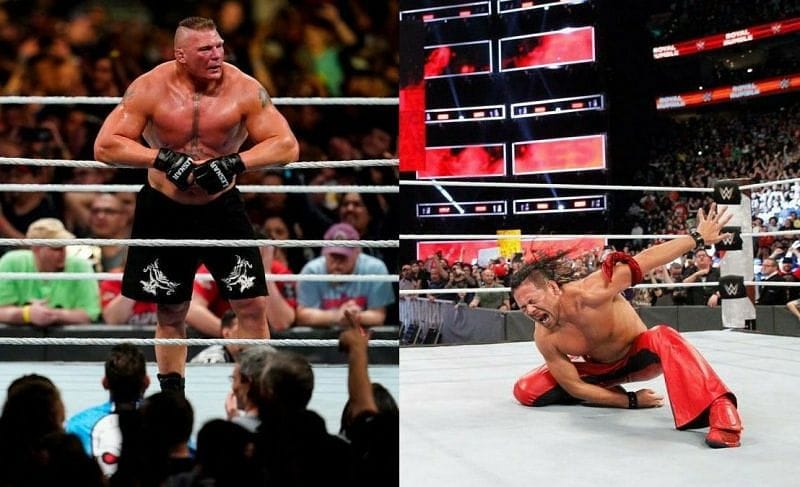 It’s very difficult to win the Royal Rumble match and also more difficult when on the debut. Only…