One of the latest big news coming is that Popular Youtube creator Carryminati Bollywood debut in the film Mayday.

Well, that’s TRUE, CarryMinati is all set for his Bollywood debut with Ajay Devgan and Big B Amitabh Bachchan.

About the film and Carryminati Bollywood Debut

In the film named Mayday. Which will be directed by Ajay Devgan

CarryMinati, the popular YouTuber whose real name is Ajey Nagar, will play the role of a social media sensation in the film Mayday.

He is the co-producer of the film Ajay Devgan and he has been working with the cast for some time for the upcoming film.

Carry said he felt “anxious” when the film came his way. He said, “It was really interesting for me when I heard that I am going to play my character (Carryminati) and the way it is being portrayed on screen. I am excited to see how it unfolds.

The 21-year-old YouTuber said that he agreed to be a part of the film because he had to essay his character which comes very easily to him.

He also said that he hopes to learn acting from Amitabh Bachchan and Ajay Devgan and he likes them very much.

According to a DNA report, Carryminati revealed that he had previously received offers for films. But he agreed to Mayday as it would help him to survive on a 70mm screen. So with this, we will goona see Carryminati Bollywood Debut soon.

He said that acting is not rocket science for him and it comes naturally like music.

Carry further said that he is just exploring and experimenting within the creative gamut.

But Content Creation will continue to be his passion and true calling.

Carryminati Bollywood Debut:- Possible release date and his role in the film

Mayday shooting began on 11 December in Hyderabad. The film will be released on 29 April 2022.

Ajay Devgn, who is directing Mayday, will be seen playing the role of a pilot in the film.

And CarryMinati will play the role of a social media sensation in the film Mayday.

Rakul Preet will play the role of a co-pilot. Bachchan’s character in the film is not yet revealed.

He is better known to his fans as CarryMinati. He is a YouTuber and game streamer from Faridabad, India.

He is known for his comedy skit and reactions to various online topics on his channel Cariminati.

Another of his channels is dedicated to different games & gaming live streams.

In May 2020, his roasted video titled “YouTube Vs TikTok – The End” became one of the most liked (non-music) videos on YouTube.

However, the video was pulled by YouTube, citing reasons such as cyberbullying and the use of abusive language.

Ajay Nagar was born on 12 June 1999 in Faridabad, a city near New Delhi, the national capital of India; Where it is based.

Due to his nervousness to pass the Economics examination, he left the Class 12 board examination.

He later completed his schooling through long-distance education/open schooling.

Carryminati was named by TIME‘s magazine for the next generation leaders in 2019. Which is a great achievement as per an Indian Youtuber.

Carryminati also holds 5 Youtube Awards for his channels and streams;

Also Read: WHO IS THE MOST SUCCESSFUL YOUTUBER?

So guys that’s in this one I hope you loved reading this. And how you all are excited for Carryminati Bollywood debut and the upcoming film. Tell us in the comments section. 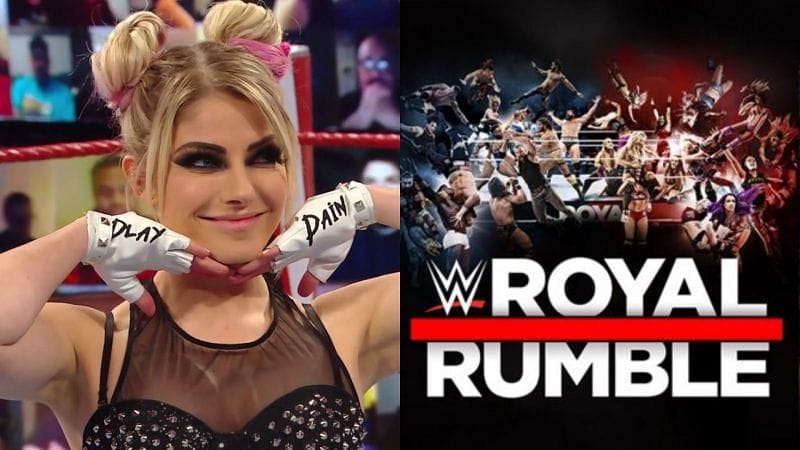 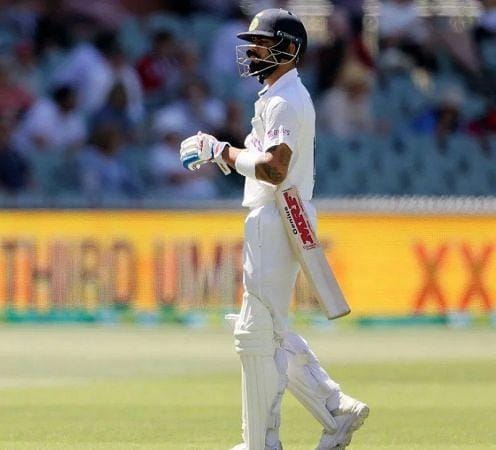 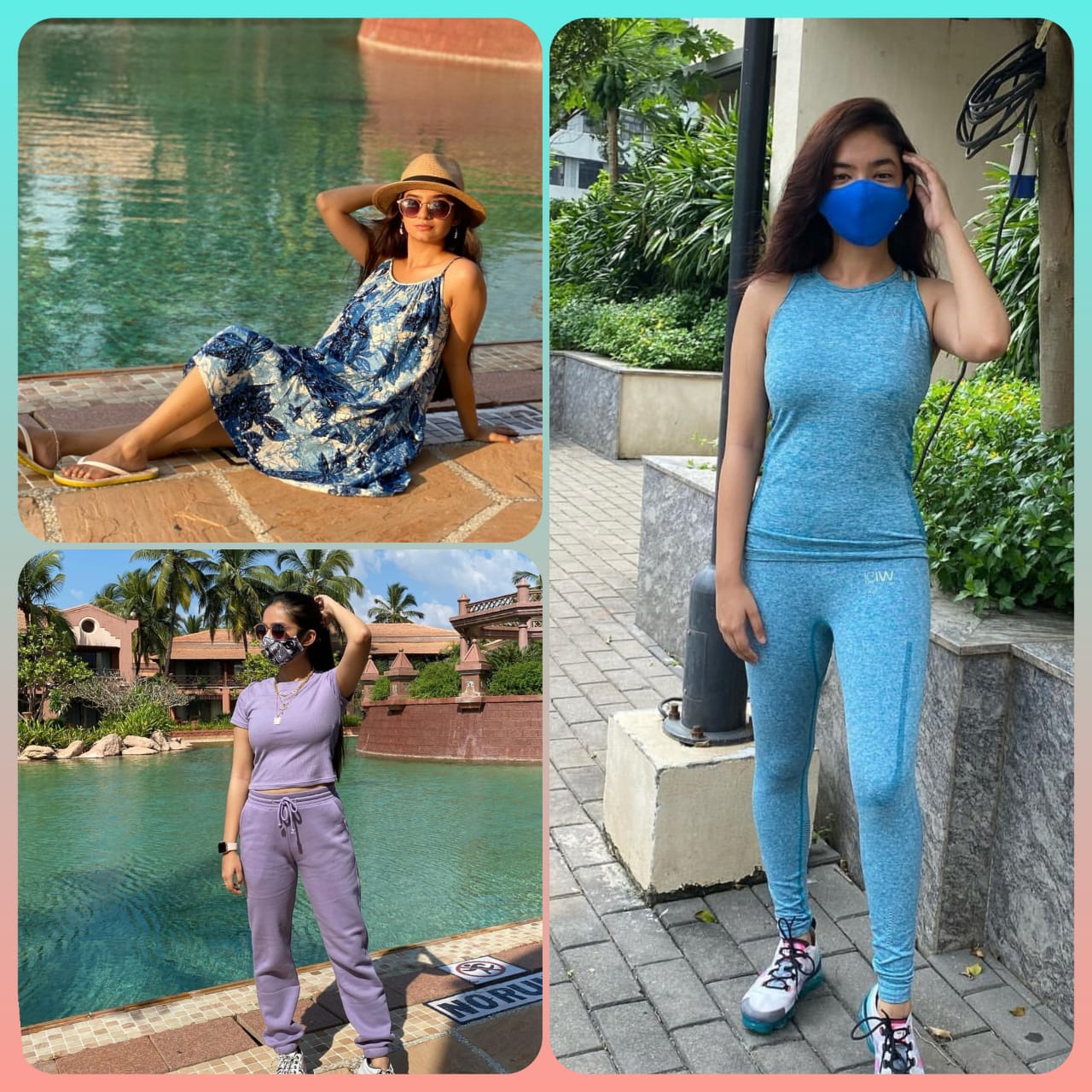 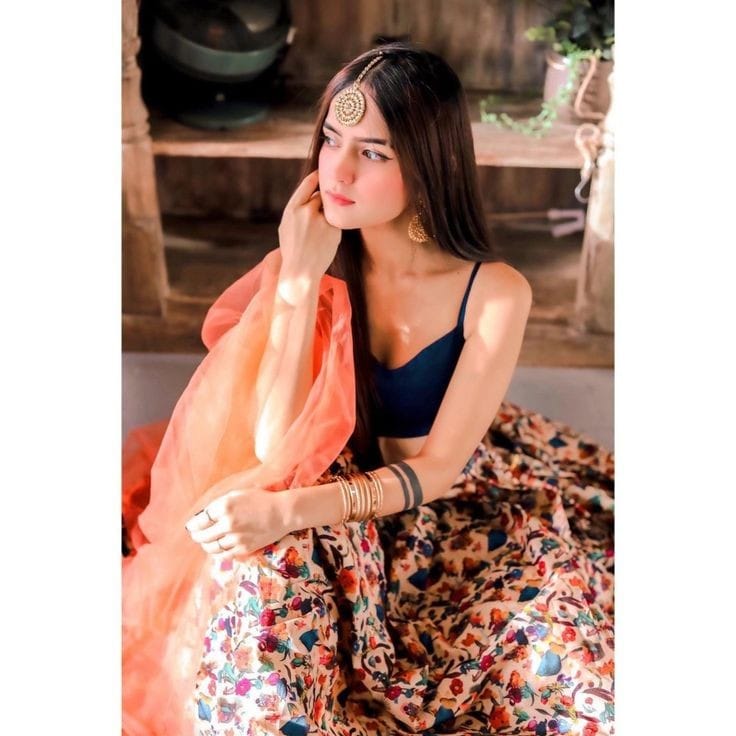