What is the Boxing Day Test? It’s History and origin

The Boxing Day Test is a cricket match that begins the day after Christmas on 26 December.

Usually in the Commonwealth countries Australia, New Zealand, and South Africa each year.

However, the most popular ground is Australia’s Melbourne Cricket Ground (MCG)

There are many reasons why December 26th is called Boxing Day.

While one says that the date got its name because alarm boxes were traditionally opened in churches on the day.

Others state that servants were given gifts to work on Christmas Day on 26 December.

Australia, New Zealand, and South Africa reserve the day for teams that visit them during the summer months of December, January, and February.

The history of Boxing Day dates back to 1892 when Victoria and New South Wales clashed at the MCG in a Sheffield Shield match during the Christmas period.

However, 26th December was one of the scheduled playing days and there was no opening date for that match.

The first Boxing Day Test match was played during the 1950–51 Ashes Test Series.

That year, the Melbourne Test was played from 22 to 27 December through Christmas, whose fourth day fell on Boxing Day.

Test matches started against India in 1967 on Boxing Day, but it was held at the Adelaide Oval and began on 23 December.

And it started on its traditional date but in later years, the calendar remained uncertain.

Either the traditional day was abandoned, the day ended or the Adelaide Oval was held.

However, it was not until 1980 that the Melbourne Cricket Club and the Australian Cricket Board decided to secure the rights and start the annual tradition of a Boxing Day Test match at the MCG.

That brilliant match gains the fan’s attention with around 85,000 visitors on the first day.

However, the highest footfall was recorded during the 2013 Boxing Day match between Australia and England. Where the MCG saw 91,112 visitors.

It was in 1985 when Australian veteran Steve Waugh made his Test debut and in 1988, West Indies fast bowler Malcolm Marshall took the 300th Test wicket of his career.

In 1994, spin wizard Shane Warne recorded a hat-trick against England and in 2006, again facing the English, took his 700th Test wicket.

It was also a witness to ugly incidents, such as in 1995 when umpire Darrell Hair No-balled the Sri Lankan off-spinner Muttiah Muralitharan seven times in three overs.

Pace ace Brett Lee also made his Test debut against Indians on Boxing Day in 1999. Taking five wickets in the first innings.

In 1989, the only Boxing Day ODI match was played between Australia and Sri Lanka.

The Indian cricket team; played Australia for the first time in the Boxing Day Test in 1985. And have been regular visitors to the MCG since then.

However, India has lost twice and drawn twice in eight Boxing Day Tests, with a lone win at the MCG in 2018. Where Virat Kohli’s men Cheteshwar Pujara’s century marked a stunning 137-run victory over the hosts.

Virender Sehwag, Virat Kohli, Ajinkya Rahane, and Sachin Tendulkar. Has scored a 100 in Melbourne and these are the only Indians to do that.

Here are the stats of the matches held on that date check them out;

So that’s in this article we hope you’ll all cleared regarding this. And all the information is gathered from the Internet and various sources. 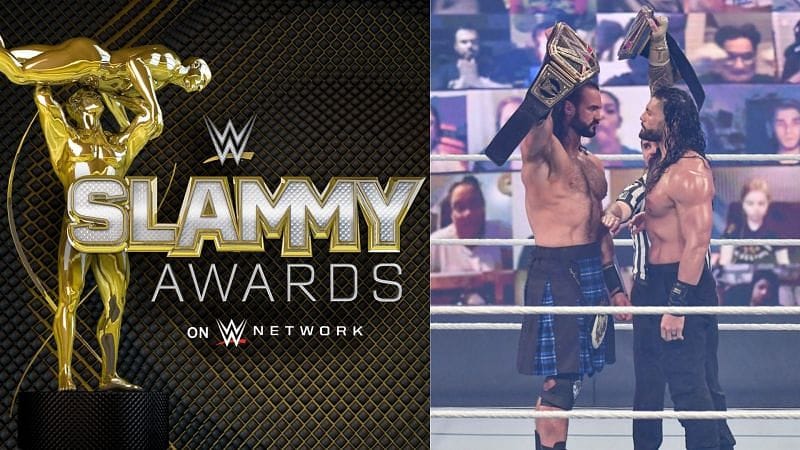 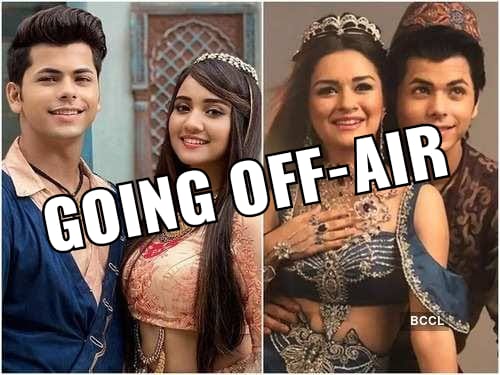 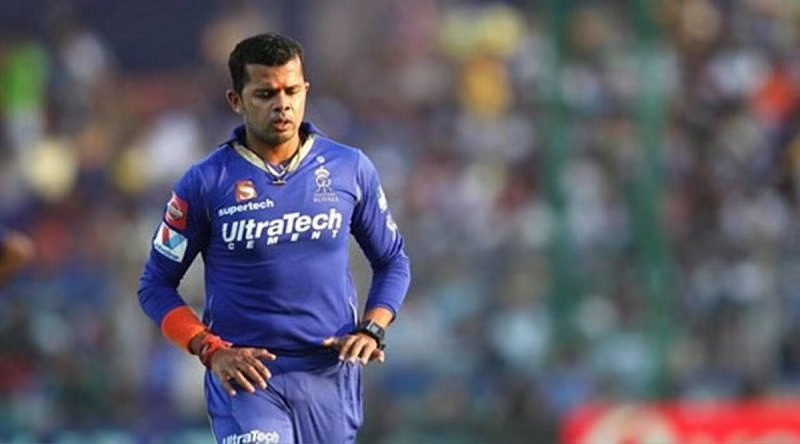 Sreesanth expressed his excitement over a possible return to the IPL. After ending his 7 year-long ban. He… 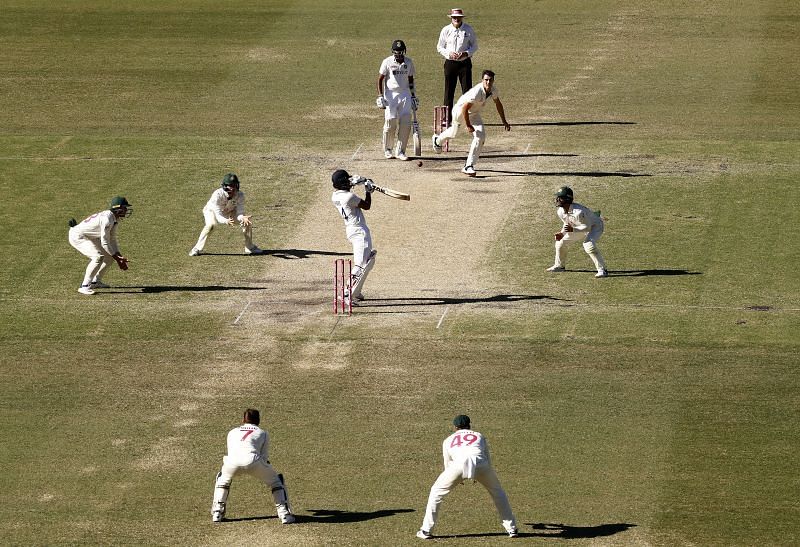