Cricket is a game of amazing facts and records. And there are some of the unknown and amazing facts that most of the people didn’t know.

Over the past 150 years, the game of Cricket has produced a wide variety of acts, records, and topped every performance also there are some unknown and amazing facts that only a few people know about.

Each such performance holds a special place for itself in the history books. Over time, such records and statistics become cricket facts.

Here is a look at 10 Unknown and amazing facts about cricket:-

From the past 150 years of Cricket, Pitch length remains the same from the starting till now i.e 22 yards.

When the first Test was played in 1877, the length of the pitch was 22 yards and remains the same after more than 150 years of Test cricket.

The length of the cricket pitch in feet is 66 feet.

2. Dravid featured Ganguly in every Test match of his career

Dravid participated in each of Ganguly’s 113 Tests for India

In each of his Test appearances for India, Rahul Dravid was a regular playing XI.

Alec Stewart was out for 8463 runs in his Test career

India’s 2011 World Cup win at home, Australia and England were the other two teams to win the domestic World Cup in 2015 and 2019 respectively.

5. Australia beat England by 45 runs in the inaugural and Shatabdi Test

Australia defeated England in 1977 in the Centenary Test match.

In the first Test match in 1877, Australia defeated England by a margin of 45 runs.

However, even in the 1977 Centenary Test match, Australia once again defeated England by a similar margin of 45 runs.

Both Tests were played at Melbourne Cricket Ground, Melbourne.

6. Sachin Tendulkar played for Pakistan before playing for India.

Sachin Tendulkar, who made his India debut in 1989, first played for Pakistan before his debut for India.

In a practice match between India and Pakistan at the Brabourne Stadium in 1987, Sachin fielding for Pakistan as a substitute fielder.

7. The shortest ever Test match was played in WI vs ENG Antigua, 2009

England and the West Indies became part of an abandoned Test, yet…

The 2009 Test series between the West Indies and England in the Caribbean, the second Test at North Sound in Antigua, lasted only 1.4 overs.

The match was called off due to a harmful outfield.

The outfield was declared unfit as the bowlers faced issues at the time of the run-up.

The Antiga Test match between West Indies and England is the shortest Test match at the International level so far.

8. Sanath Jayasuriya has strike more wkts in ODI than the great spinner Warne

Sanath recorded 323 wickets with his conservative left-arm spin, while Warne finished with 293 wickets in his ODI career.

Sanath recorded 323 wickets with his conservative left-arm spin, while Warne finished with 293 wickets in his ODI career.

9. Sunil Gavaskar drove only three ducks in his career, all were golden ducks

He was the first batsman to score 10,000 runs in Test cricket.

Gavaskar, who was famous for his batting against some of the best bowling attacks; achieved three ducks and all 3 of them were Golden Ducks in his entire Test career.

Indian captain Virat Kohli became the first cricketer to win all top-3 ICC awards in a single year in 2018.

Kohli’s unstoppable run at the international level did such a feat in 2018.

So these are the amazing cricket facts that lesser people know.

How much you like reading our blog tell us in the comments section below.

Also, tell us which one of these amazing cricket facts shocked you the most. Visit our website for more articles like this 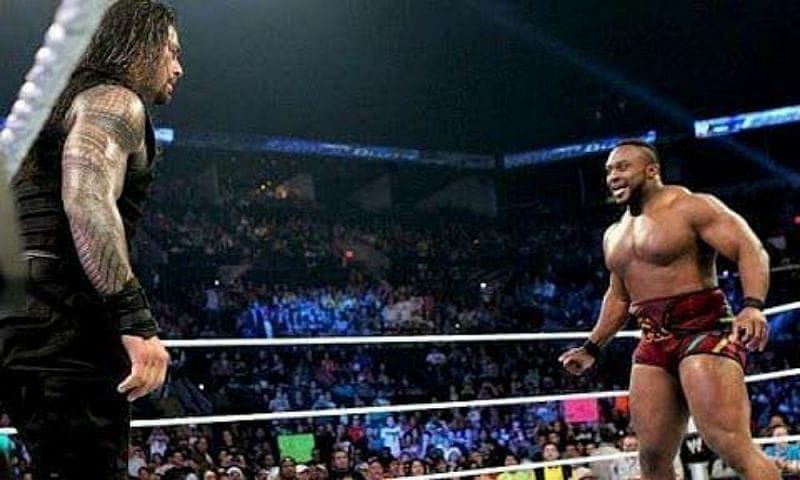 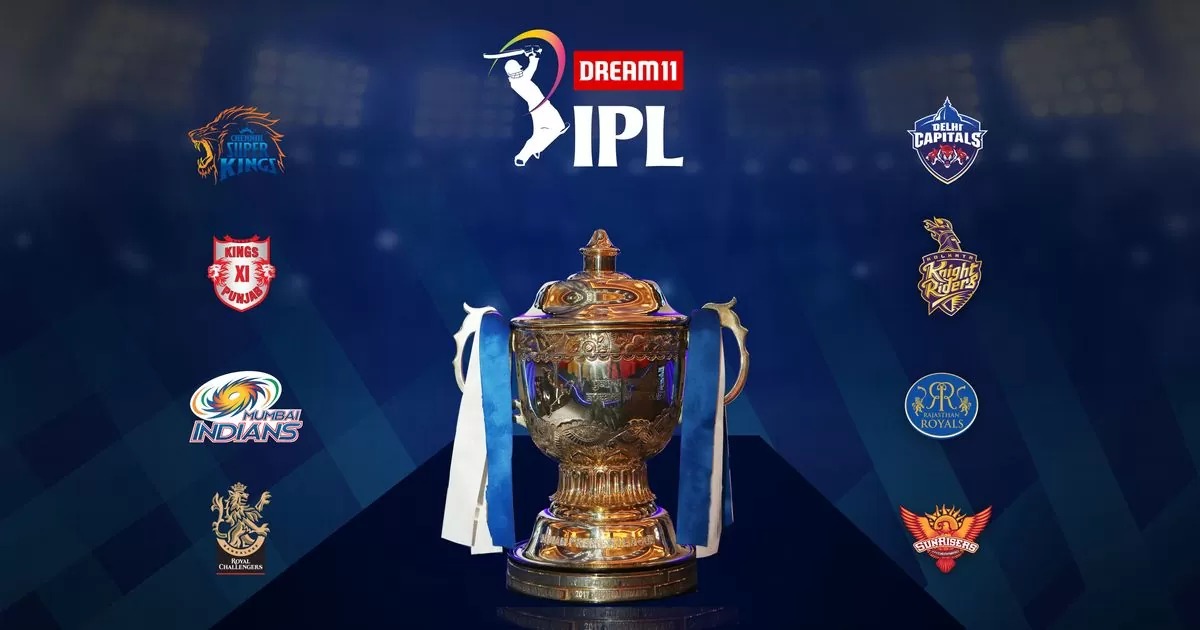 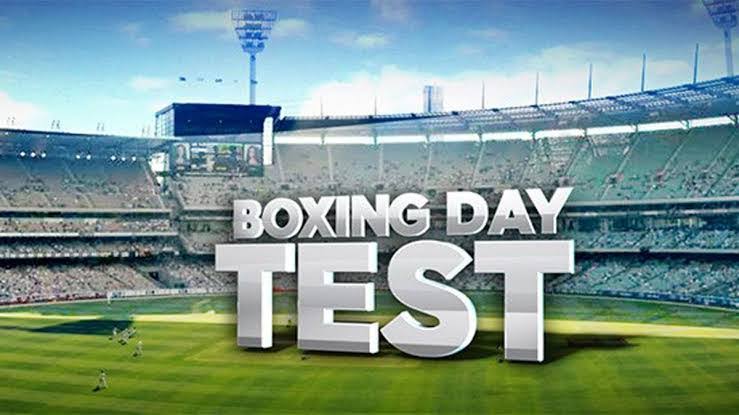 The Boxing Day Test is a cricket match that begins the day after Christmas on 26 December. Usually…